It’s in our coffees, lunches and moisturisers – CBD has officially captured the wallets of millions.

Once a controversial substance, due to its association with cannabis, products like CBD oil (also known as cannabis oil or cannabidiol) have soared in popularity. According to the Cannabis Trades Association UK, the number of cannabidiol consumers shot from 125,000 in 2017 to 250,000 in 2018.

In June last year, Charlotte Caldwell had her son’s cannabis oil seized at Heathrow airport when she attempted to bring it into the UK from Canada. Her son Billy suffers from a severe form of epilepsy, having as many as 100 seizures a day.

Ms Caldwell accused the Home Office of “signing her son’s death warrant”, and opened wide a debate about the legal status of cannabis in the UK.

Following Billy’s admission to hospital, the Home Office granted a 20-day-licence for the use of the banned substance.

But what exactly is CBD oil, and can it really make a difference to our health? Here’s everything you need to know.

When did cannabis become a medicine?

Cannabis has been used as a medicine for thousands of years all over the world, including China, India and the Middle East.

It was a common form of medication in the UK and was even administered to Queen Victoria to relieve her period pain.

Cannabis legalisation in the UK

Cannabis was made illegal in the UK in 1928 following an international drug conference in Geneva when an Egyptian delegate convinced everybody that it was a threat to society and as dangerous as opium.

The 1968 Wootton Report was a Home Office investigation into the effects of cannabis that concluded: “There is no evidence that this activity is causing violent crime or aggression, anti-social behaviour, or is producing in otherwise normal people conditions of dependence or psychosis requiring medical treatment.”

Fifty years later, despite cannabis still being illegal in the UK as a recreational drug, there’s been a huge spike in interest towards CBD oil and hemp-infused products.

What is CBD oil?

CBD is thought to have significant therapeutic properties – but researchers are still working hard to understand the specifics.

What is CBD used to treat? Can it alleviate pain?

Roger G Pertwee, a professor at the Institute of Medical Sciences at the University of Aberdeen, said CBD is present in two medicines available in the UK – Sativex and Epidiolex.

He said: “Sativex is used to relieve cancer pain and treat multiple sclerosis, whilst Epidiolex is used to treat childhood epilepsy.” 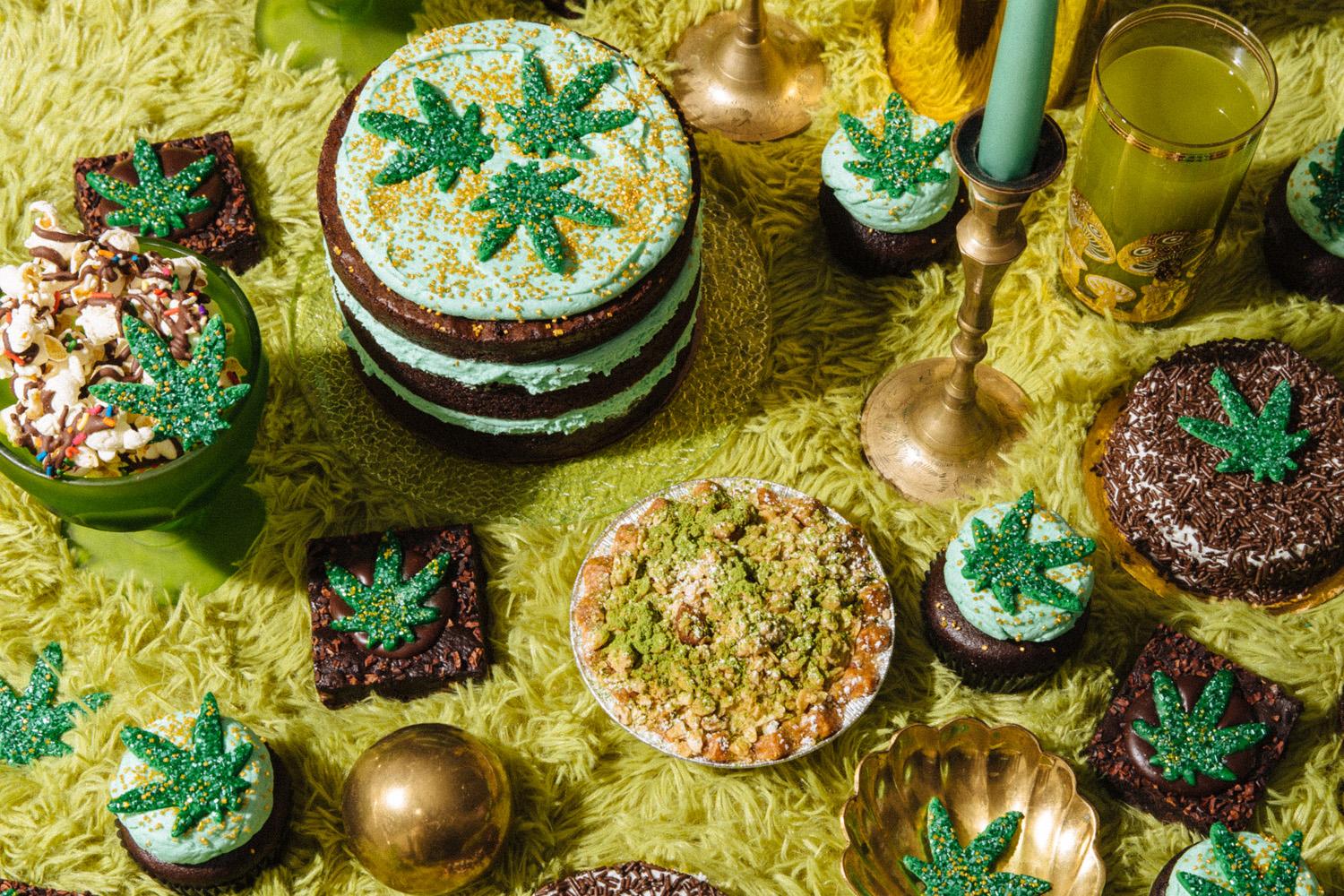 He said: “CBD may be useful as a treatment for patients with psychotic symptoms like paranoia and anxiety, as well as depression.

“The effectiveness of CBD in this area is currently being evaluated in clinical trials at King’s College London.”

According to Professor Pertwee: “There is some published evidence that CBD has anti-cancer effects.

“Together with collaborators, we have also obtained preclinical evidence that CBD would reduce cancer chemotherapy-induced nausea and vomiting.”

Will CBD oil get you high?

No – CBD oil is missing a crucial component that gives cannabis its psychotic effects, THC.

Professor McGuire says: “Unless it contains significant amounts of THC, CBD won’t get you high.”

Is CBD legal in the UK? 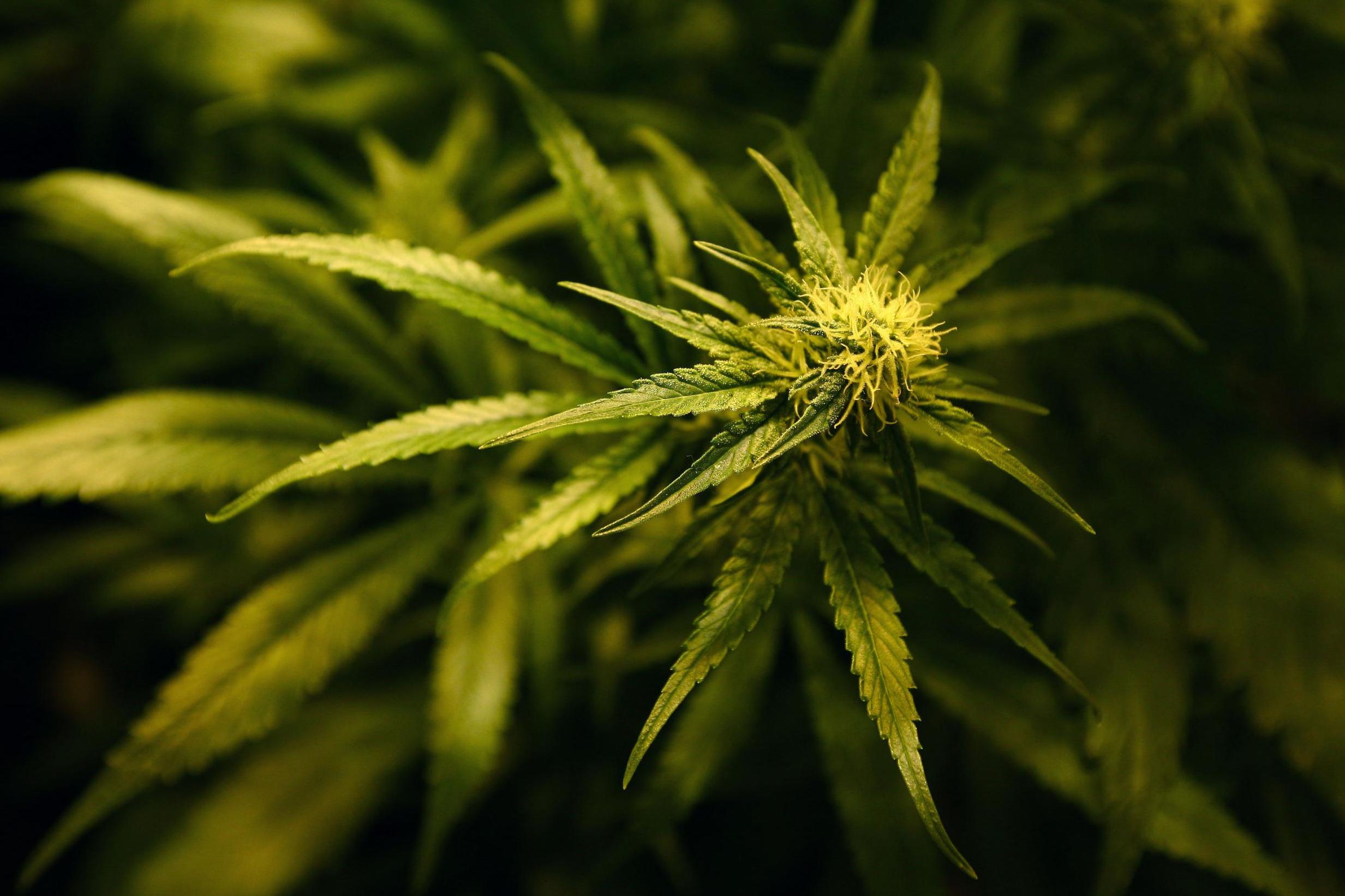 Medicinal cannabis oil will be available on prescription by next month

CBD is legal in the UK as long as it does not contain THC, which is a controlled substance under the Misuse of Drugs Act 1971.

However, a CBD product with traces of psychoactive substances found in cannabis is considered to be a controlled substance under the 1971 Act and is therefore unlawful to possess and supply unless it meets the ‘exempt product’ criteria outlined in the Misuse of Drugs Regulations 2001.

What’s the best way to use CBD oil?

CBD is usually taken orally, held under the tongue for a few seconds before swallowing.

Are hemp oil and CBD oil the same thing?

Although both are made from the same plant, CBD oil is made from the flowers, leaves and stalks of the plant and not from its seeds like hemp oil.

“Hemp oil could well contain a lot of cannabis that may or may not include small or larger amounts of CBD.”

Where can I get CBD oil?

However, Professor McGuire says it’s easy to get confused about what exactly it is that you’re buying. “The products sold in health stores often contain very small amounts of CBD, and may also be mixed with other compounds derived from cannabis.

“In contrast, the CBD that has been found to be effective in clinical trials is pure CBD, and has a much higher dose.”

Can my doctor prescribe CBD?

From November 1 onwards, medicinal cannabis oil will be available by doctor’s prescription in England, Scotland and Wales.

This means that all conditions can be considered for cannabis-based treatment and doctors will no longer need to seek approval from an expert panel in order to prescribe CBD medicines.

What percentage of CBD should I look for?

This will depend on what you’re looking to get from the oil. From November onwards, your doctor will be able to advise on what strength is most effective for your particular condition.

The CBD oils sold in Holland & Barrett and other health stores contain up to 5% CBD. This can be beneficial when used as a health supplement.

Other oils available online contain up to 20% CBD – the most famous being ‘Charlotte’s Web’. Claims have been made that products like these can alleviate mild to moderate mental health problems, such as anxiety, insomnia and depression.

Nothing is better than a gentle massage if your bo and massage palys crucial role in overall well being... read more

Why CO2 Extraction Matters For Your Wellness

The extraction process has a profound effect on a given CBD product. Here’s why you should only be looking... read more

How To Use CBD Oil And Other CBD Infused Products

You are here because you have already done your research on CBD, have consulted your physician, and are sure... read more

Should you replace Your Prescription Medication with CBD Oil or Marijuana?

SHOULD YOU REPLACE YOUR PRESCRIPTION MEDS WITH CBD OIL OR MARIJUANA? // Sure CBD Oil is helpful... read more

The Importance Of Giving Blood

March is National Red Cross Month. To celebrate, here are some of the reasons that you should consider giving... read more

Does CBD Interact with Antibiotics and Other Drugs?

antibiotics with CBD can be counter-productive so there are things you should know to avoid surprises The post Does... read more

How CBD Can Help You Avoid Toxic People

In life, you’re going to run into people who just rub you the wrong way.  While these incidents are... read more

Envy CBD Review Today I will be reviewing a CBD brand that sells a variety of flavorful CBD products.... read more

So far, 2019 has been an excellent year for Green Roads, and there is no better evidence of this... read more

A Natural Cure for Bed Wetting

7 Facts About CBD for Dogs that May Surprise You

Here’s How to Plan the Perfect Staycation with CBD